Deck the halls with succulent monocots!

Everyone knows how valuable conifers and broadleaf evergreens are for winter color. But the year around drama and beauty of succulent monocots--especially Agave, Yucca, Hesperaloe and Nolina--these are admired for their flowers and summer effect. But winter is when they reveal their stellar status!


These pictures were all taken in the last few days--although still technically "autumn" we've had several snows and temps down to the lower teens pretty consistently. These, in any case, will hold up all winter like this!

Everyone wants these in their garden hereabouts!


When Mountain States Nursery sent a semi load of these monsters to the Gardens in the late 1990's I had a conniption: surely these would be the most expensive annuals ever? But they (and Dan Johnson) knew better: these and the masses further out around the entrance to our Boetcher Education building are now labeled "Yuccarama" on our Gardens map (a jocular nickname we used at first that stuck!).


Three of Sean Hogan's selection perched on three parapets at the west end of Watersmart--one day soon these will be a spectacle!


We even grow our local yokel that's found in vacant lots around town! Here in Sacred Earth--our ethnobotanical native garden.

Easily 40 years old, this clump came from a collected specimen from Southwesternmost Wyoming--a gift of Budd Myers. It's turning into a miniature tree.

One of my favorites--army green. It never ceases to amaze me how hardy plants are from the Edwards Plateau of Texas.

Not sure which species Mike Kintgen tucked at the top of the very first crevice garden at DBG...I'll fill in when he tells me.

Early morning picture: look how different it looks with backlight compared to the one below!
Taken in the evening half-light: looking quite different.

Another tree yucca, this one on our parking structure.

In 1980 I collected a series of Yuccas around the Uncompaghre--and planted them in a big semi-circle around the Upper Meadow of the Rock Alpine Garden: "they Persisted!"... they are surprisingly different from one another in bloom...


I was startled when told this was planned: but I think it's already turning into a tour-de-force!


One of the many choice morsels planted in the new terrace bed. 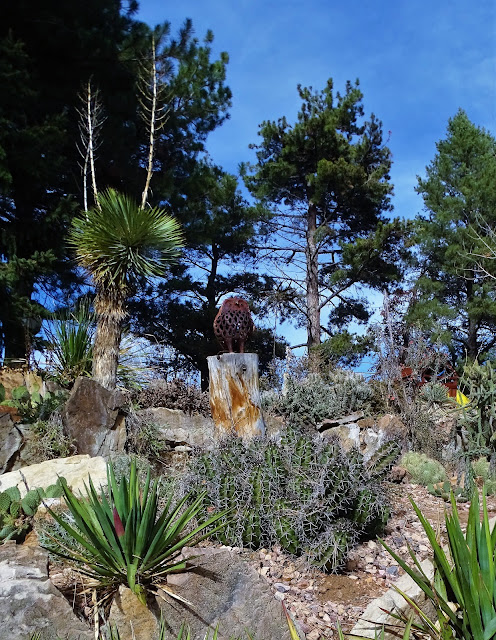 Denver is not the only place that monocot succulents are used effectively: this is a stunning garden in Pueblo that belongs to the Conrad family: one of Colorado's most spectacular gardens. Like a mini-Huntington--only with views of Pikes Peak and a huge pond! 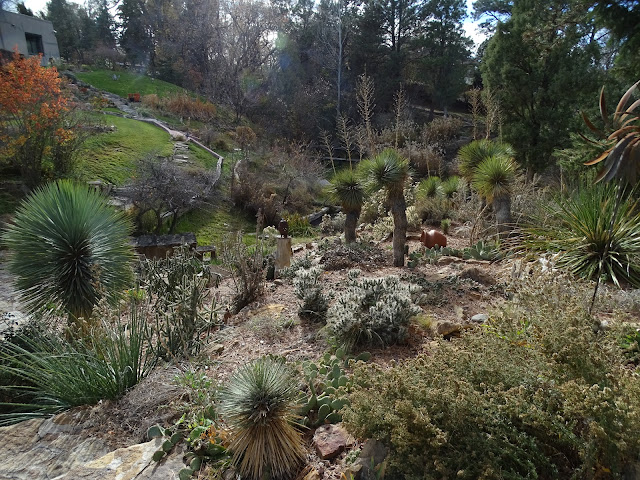 A view down one of the Conrad's succulent planted slopes: what a collection! 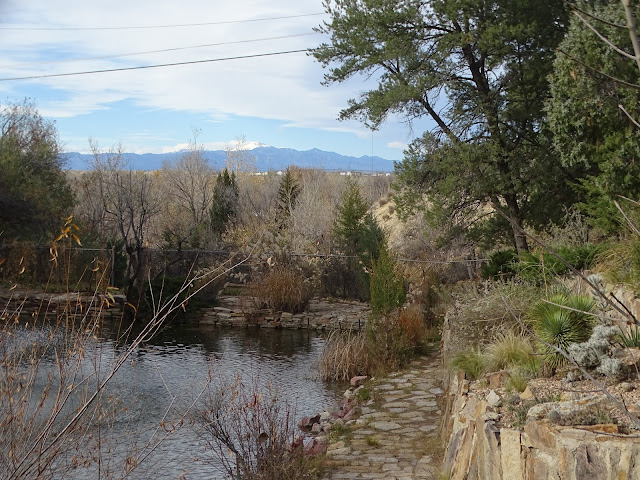 There's Pikes peak in the distance and the Conrad's pond below: this is a killer garden!


Everyone needs enablers: we wouldn't have the enormous selection of rare plants available to us in Colorado without Bill Adams, whose Sunscapes nursery (www.sunscapes.net) has consistently supplied us with the choicest, rarest plants of all kinds. Including a revolutionary series of rosulate succulent hybrids (x Aloinanthus)! Bill is a national treasure.


The ultimate enabler, Jeff's Wild Things nursery has provided literally tens of thousands of rare succulents (mostly natives) grown meticulously from seed to regional retail nurseries and our Botanic Gardens sales for decades. Jeff's plants are not only beautifully grown, they're ridiculously cheap. 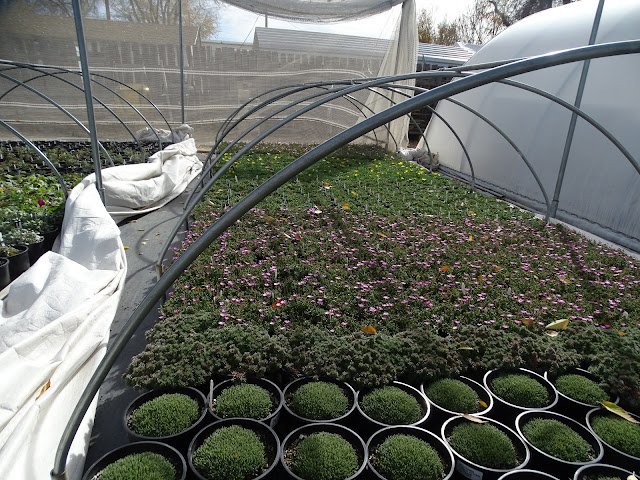 A few of Jeff's treasures: that's Delosperma sphalmanthoides immediately at above these words. The first new species to be described from plants that came from Denver Botanic Gardens (ultimately from John Lavranos and Komsberg Pass).

The "Hardy Cactus man", Kelly Grummons is not only a local leading purveyor of cacty, but Cold Hardy Cactus is providing these plants everywhere.

He has an unparalleled selection of hardy cactus, yucca, agave, hesperaloe: you name it! Many superior selections and hybrids. And you can buy these now!

One of Kelly's stock plants... 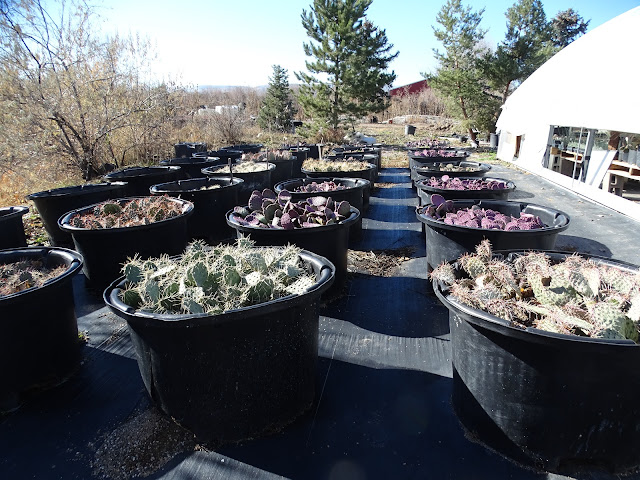 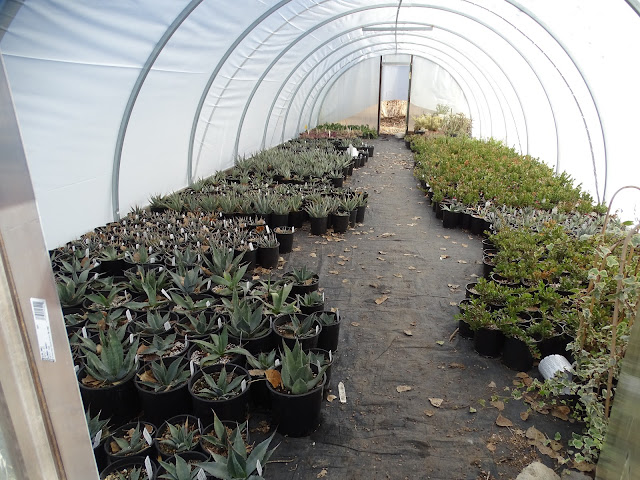 A greenhouse full of gallon sized agaves and manzanitas galore. All selling for ridiculously cheap prices.

There is no reason you can't fill your garden with these treasures. I know I've got more than my share growing at Quince: come by some time next spring and you will be evergreen with envy!
- December 12, 2018